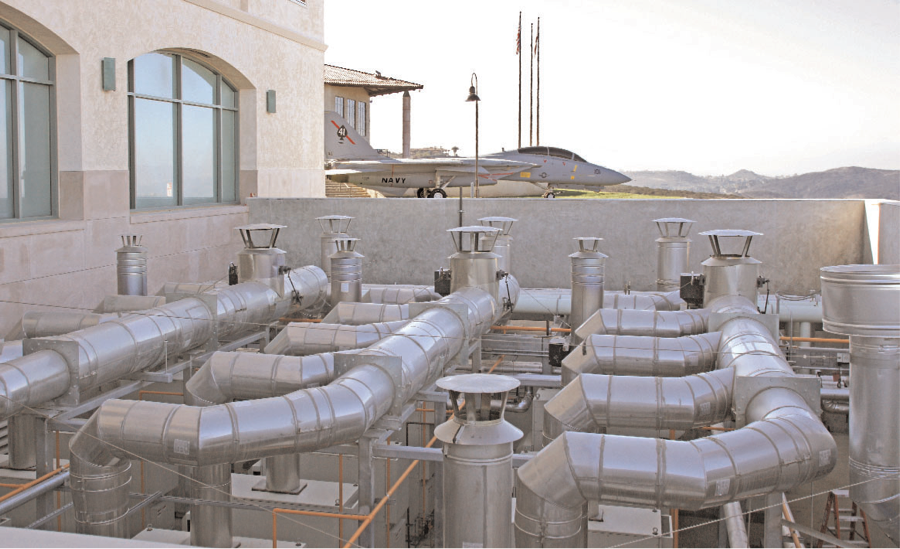 Many Americans, as well as people around the world, witnessed the Republican Presidential debate tonight at the iconic Ronald Reagan Library.  Putting aside the politics inherent in the event, this historic night was powered by Capstone microturbines.

This innovative American technology provides 95 percent of the Presidential Library’s energy using sixteen Capstone microturbines producing not only electricity (nearly one megawatt), but also heating and cooling for the pavilion which houses the late President’s Air Force One airplane, among other historical pieces.

The CCHP system, installed in 2006 – nearly ten years ago – continues to provide savings and environmental benefits to the Southern California facility.

The jet engine generators were invented and manufactured less than 20 miles away in Capstone’s state-of-the-art factory – a testament to the brilliance of American technology.

We at Vergent Power are proud to be part of this American tradition.

You can see one case study of the project here.

« Back to All Posts